Anniversary Celebration at the Wind Energy Institute of Canada 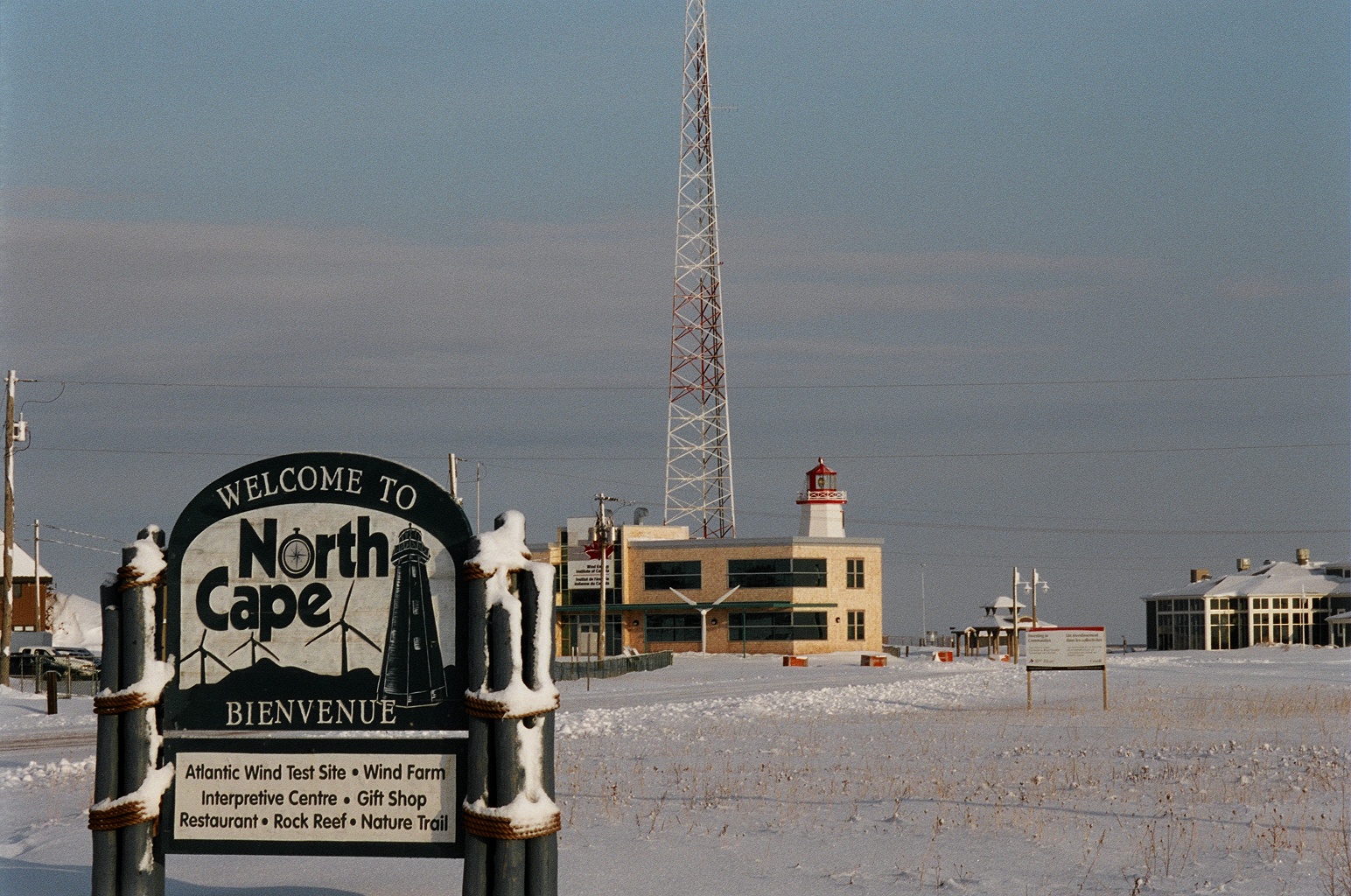 On Tuesday, August 2, the Wind Energy Institute of Canada (WEICan) celebrated its 16th anniversary and the 41st anniversary of the Atlantic Wind Test Site (AWTS).