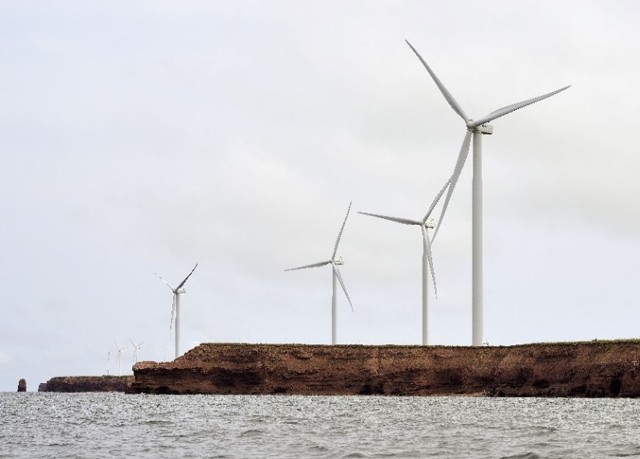 The Wind R&D Park was commissioned in April 2013 and produces clean electricity for consumption by Prince Edward Islanders. The Wind R&D Park had good performance in 2014 and 2015 with a high annual... More >